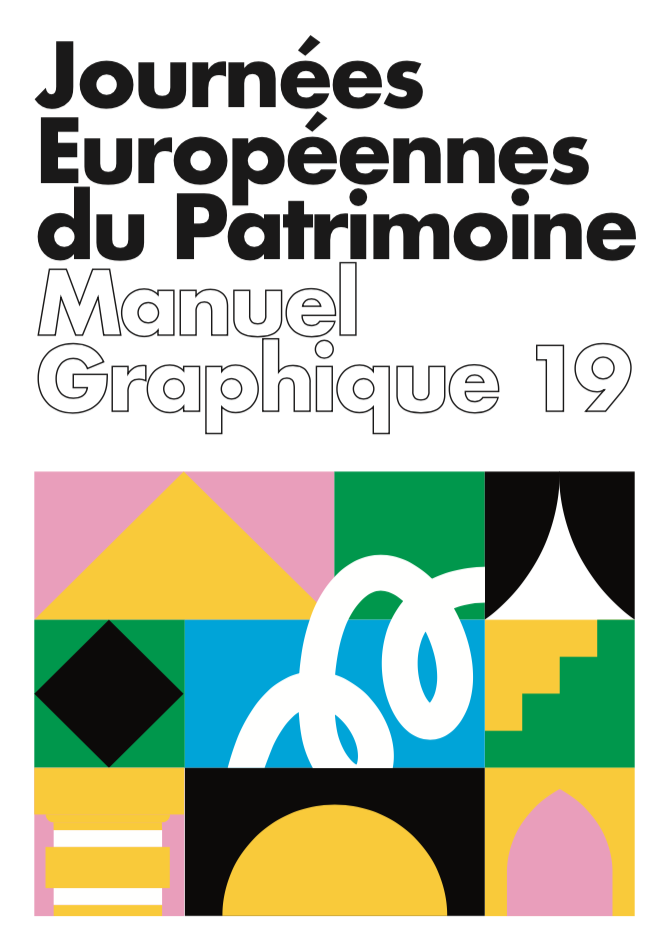 European Heritage Days will be held this year on September 21st and 22nd around theme «Arts and entertainment» fixed by the Council of Europe and the European Commission and resumed(taken back) by most 50 signatory States of European cultural Convention(Agreement).

Heritage presents very diverse forms. He can be civil, religious, memorial, hospitable, judicial, school, military, urban, rural, industrial, natural For 36e edition(publishing) of European Heritage Days, the Ministry of Culture will propose in 12 million visitors which participate, every year, in event to discover or to rediscover a new facet of heritage, that of entertainment.

Of the executive(frame) offered by the ancient theatres and the Roman amphitheatres(lecture halls) in rooms and in places of present shows on the whole territory, devoted to theatrical, lyric, musical, film art, to dance or to Circus Arts, across their buildings, their performative practices and their contemporary uses(practices), performing arts are a living heritage, to see and to see again(revise) under a new light. These Days will also highlight festive practices (fair, carnivals, processions, parades), as well as traditional sets and physical practices, received by racecourses, swimming pools, stages(stadiums) and the sports sets in particular: the whole intangible cultural heritage, of an extraordinary variety, safeguarded and passed on(transmitted) today.

As in 2018, event(demonstration) will widen in Friday, September 20th on the whole national territory to favour the access to the heritage of the school. 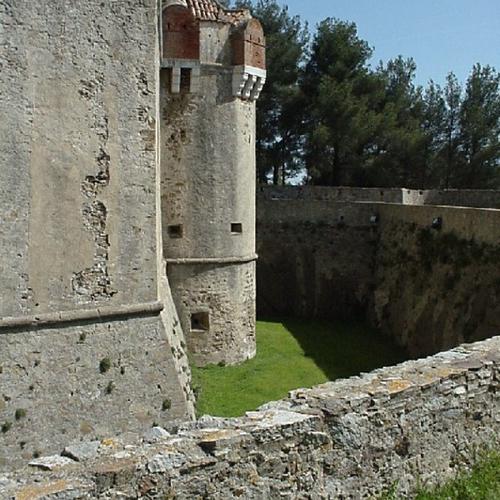 Discover the Citadel of Saint-Tropez and the museum of maritime history(story) collections of which put forward(advance) the past of the city(estate) and of its port(bearing).

Located in the donjon of the citadel of Saint-Tropez, the museum emphasises the precious inheritance of generations of sea people, sinners but especially sailors of business(trade), who, century after century, manufactured Saint-Tropez. While today the whole 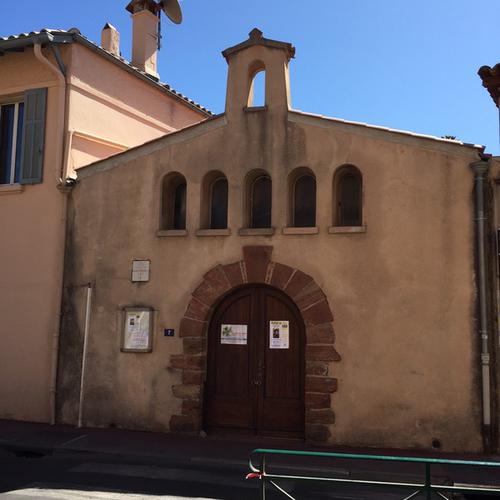 For the 500th Eastern birthday(anniversary) from the Var of Reform, the Protestant association proposes a conference on Wednesdays 13/09 - 18 h 30 in Renaissance and exhibition(exposure) in the temple