1981 Patrice de Colmont gives us the history(see “How it all began!”) but there’s also the team that welcomes you each year in the Press Room. They have summarized Patrice’s history of “Les Voiles” for you in a few paragraphs reproduced below: There are nights when we have great ideas. It all started on the 29 th September 1981 where a challenge with little sporting interest, but to defend the honour of sail, is launched between Pride, the Swan 44 of American Dick Jason, and the 12 metre Ikra, skippered by Jean Lorrain. The challenge could not be simpler: a start at the foot of the village of Saint-Tropez at the Tour du Portalet, round the mark of the the Nioulargo (deep nest “in Provençal) and arrival at the restaurant, “Club 55”, located on the beach of Pampelonne. Anecdotally, Ikra prevailed ahead of Pride and historically gave rise to this challenge the “Club 55 Cup”, thanks to the spontaneity and enthusiasm of Patrice de Colmont. .  And so, from this regatta is born a unique event, a gathering which allows ordinary racing boats to race with prestigious Maxi yachts and sophisticated prototypes and with classic yachts with histories as long as windless days. The incomparable and inimitable Nioulargue will thus will be born and, for fifteen years, mixing the greatest sailors with owners of all calibres. Imagine the majestic J-Class will then be able to cross tacks with the latest generation of race boats … Imagine too that once the racing has finished for the day the festivites will start with a boules competition or an anchovy party ( Anchoiade ) on the Place des Lices.

Thus the Florida Cup (now known as the Jean Lorrain Challenge) was born and will witness some fantastic duels like the one between Astra and Candida or in 1992 between Endeavour and the Ville de Paris, recent challenger for the America’s Cup.  Another highlight, in 1990, with the arrival of five three-masted yachts, Shenandoah, the beautiful Creole, Raphaelo, Aquarius and Fleurt Je. 1991 saw three exceptional boats make their bow: Eric Tabarly’s Pen Duick who came in the 30s to taste for the first time the waters of the Med, the J Class Endeavour, defender of the America’s Cup in the 30s, and Matador,famous Maxi world champion belonging to a certain Bill Koch.

1993 will host the splendid Tuiga. 1995 will mark the return of Kentra and the arrival of Mariette. For the record, you should know that while shooting the legendary film “And God Created Woman,” Brigitte Bardot spent time aboard Kentra. Once again, one of those famous and magical ‘coincidences’ of the Nioulargue!   But after so many years of success and recognition, the sixteenth edition will be dramatic. A collision between Mariette and a 6M JI, Taos Brett Iv puts the event in mourning and was suspended for 3 years  It was not until 1999 that the Voiles de Saint-Tropez took up the torch which had never been extinguished. And like magic, the autumn once again sheds its light on Mylar and cotton sails, the challenges have bloomed again in the corner of bars and boule parties have resumed on the Place des Lices mixing Tropezians and sailors from around the world .

Event likely to change. Modifications can be added. 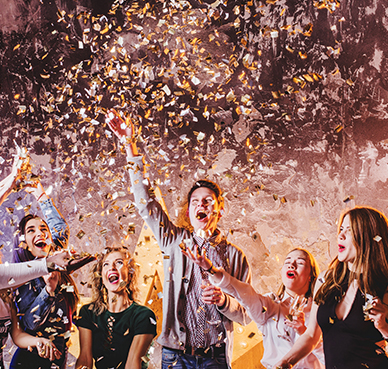 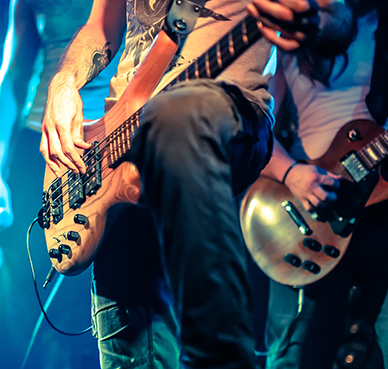 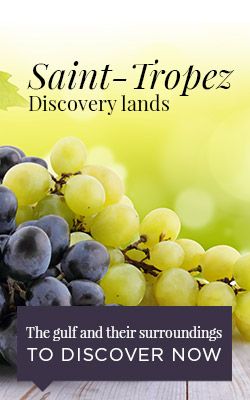