Depending on health conditions' 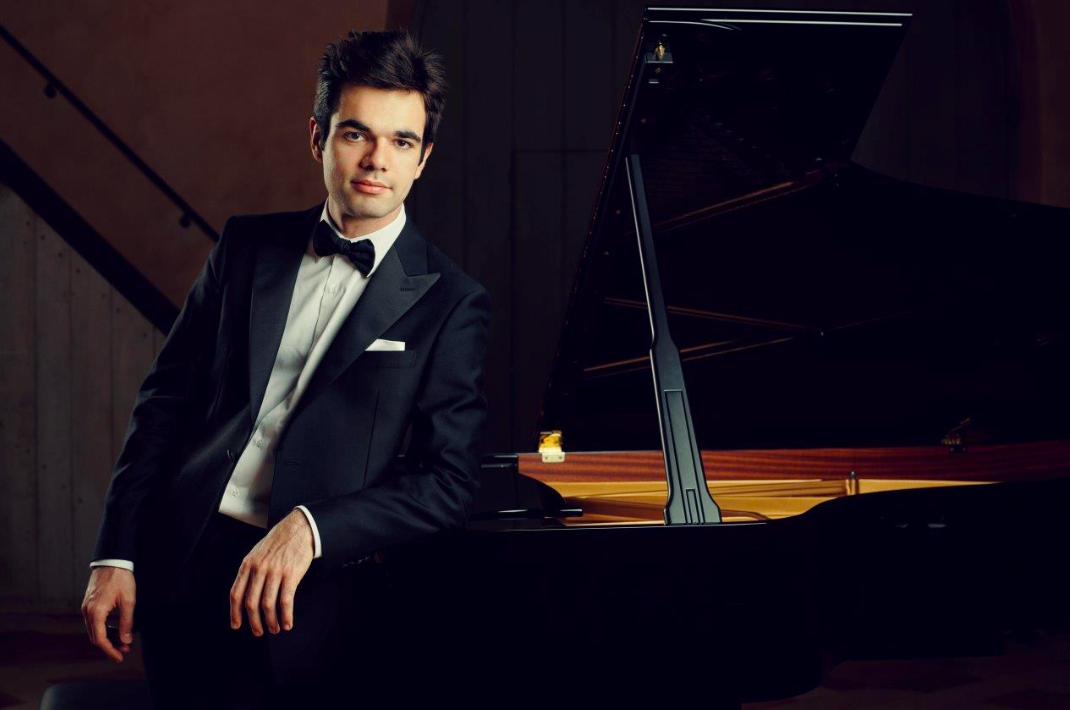 In spring 2019, Jean-Paul released his second solo recording for the Évidence label, dedicated to Chopin, which was enthusiastically received by the international press. In 2018, a first CD was released for the same label, dedicated to Russian music (Rachmaninov, Scriabin, Prokofiev), and unanimously acclaimed (5 diapasons, 5 stars Classica). In February 2020, he received the Thierry-Scherz prize at the Sommets Musicaux de Gstaad, which gave him the opportunity to record a CD with the Bern Symphony Orchestra for the Claves label, to be released in 2021. Jean-Paul is nominated for the "Victoires de la musique 2021" in the category "instrumental soloist revelation". He is the winner of the prestigious European Competition in Bremen (Germany) in 2014, but also winner of the José Iturbi International Competition (Spain) in 2015, GPIPL in Lyon (France) and Hastings (England) in 2013, semi-finalist at the Géza Anda Competition (Switzerland) in 2015 and Arthur Rubinstein (Tel-Aviv) in 2017. He won the Fondation Cziffra prize in 2014 and became a winner of the Fondation l'Or du Rhin in October 2016. He was awarded the 1st prize for philosophy at the Concours Général des Lycéens de France in 2013. Orchestras that have accompanied him as soloist include the Orchestre National d'Ile-de-France, the Bremer Philharmoniker, the Robert-Schumann-Philharmonie de Chemnitz, the Nordwestdeutsche Philharmonie, Musikkollegium de Winterthur, the Orchestre de l'Opéra de Rouen, the Orchestre Régional de Normandie, the Orchestre de Chambre de Toulouse, the Orchestra of New Aquitaine, the Orchestra of Serbian Radio-Television, the Symphony Orchestra of Montenegro, the Symphony Orchestra of the Region of Murcia, the Symphony Orchestra of Valencia (Spain), the Symphony Orchestra of Caen, in concerts by Mozart, Beethoven, Chopin, Liszt, Mendelssohn, Saint-Saëns, Tchaikovsky, Rachmaninov, Gershwin. In January 2018 he replaced at short notice the famous pianist Christian Zacharias in the 24th Mozart Concerto under the great Austrian conductor Leopold Hager in the Stadthalle in Chemnitz.

Jean-Paul has performed in recital and with orchestra at the Salle Gaveau, Louis Vuitton Foundation, Salle Molière (as part of the "Piano in Lyon" series), Tonhalle Zurich, Laeiszhalle Hamburg, Die Glocke Bremen, Mozarteum Salzburg, Museum of Art Tel-Aviv, Kolarac in Belgrade, and at festivals such as La Roque d'Anthéron, Festival Radio-France de Montpellier, Festival de Menton, Piano aux Jacobins, Printemps des Arts de Monte-Carlo, Festival de l'Épau, Lisztomanias, Les Flâneries de Reims (broadcast live on Medici. TV in 2014), Piano Folies du Touquet, Nohant Chopin Festival, Les Solistes à Bagatelle, Festival International de Colmar, Piano en Valois, L'Esprit du piano, Sommets Musicaux de Gstaad, Midi-Minimes de Bruxelles, Piano à Saint-Ursanne, Schleswig-Holstein Festival, Kissinger Sommer Festival. In addition, the Chopin Festival in Nohant released an archive album dedicated to Aldo Ciccolini, including Schumann's Sonata in G minor recorded live by Jean-Paul Gasparian (festival 2015). Classica Magazine awarded the album its Choc du Mois and listed Jean-Paul as one of the 10 most promising pianists of the young generation. Born in Paris in 1995 to musician parents, Jean-Paul Gasparian was unanimously admitted to the CNSM in Paris at the age of 14, where he brilliantly obtained his Master's degree in 2015. His teachers are Olivier Gardon, Jacques Rouvier, Michel Béroff, Laurent Cabasso and Tatiana Zelikman. After postgraduate studies at the CNSMDP with Michel Dalberto and Claire Désert, and at the Royal College of Music in London with Vanessa Latarche (Artist Diploma), he perfected his studies with Elisso Virsaladze in Italy. Since September 2016, Jean-Paul has been artist-in-residence at the Singer-Polignac Foundation, supported by the Safran and ADAMI foundations for music. He is also, since summer 2017, a Steinway artist. 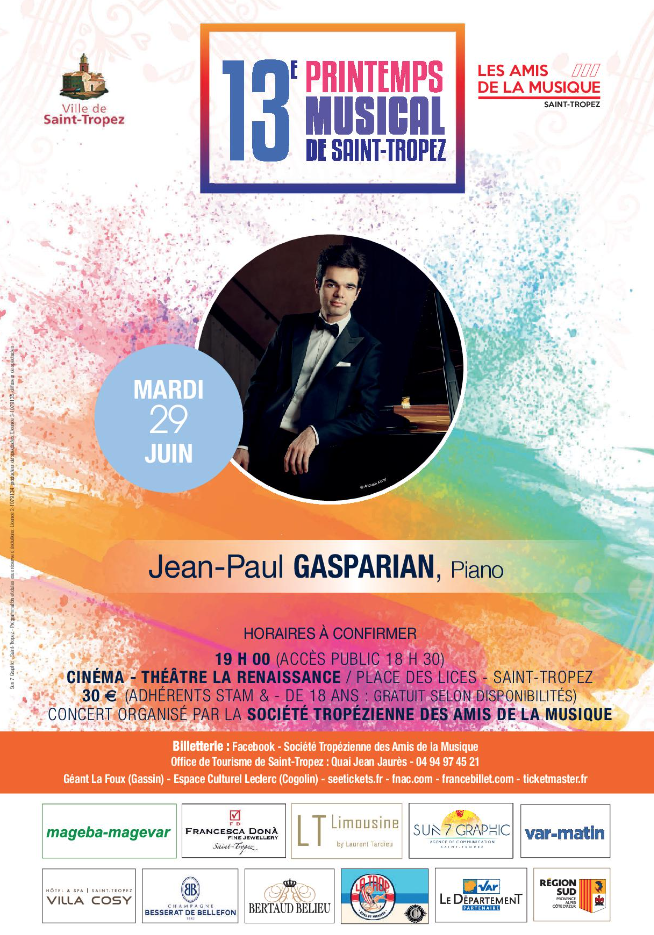 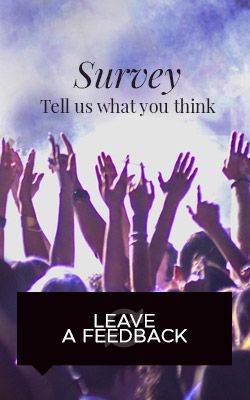 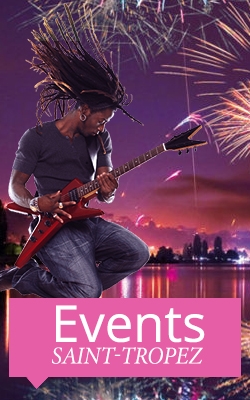