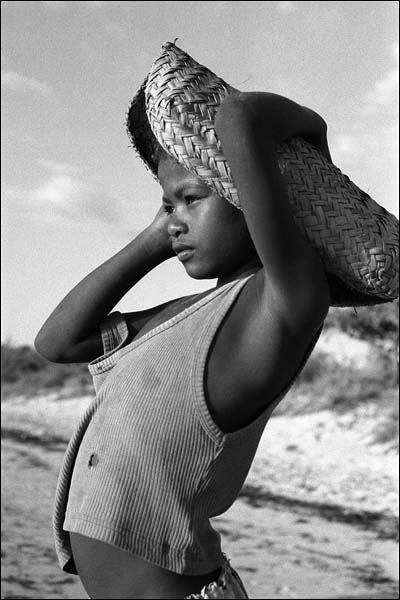 ► Photographe Xavier Roy
Xavier Roy was born in Bize in the south west of France, the son of an artist mother and a father in advertising.
He began his career at “Vogue”,  a music publishing company. In 1968 he joined Midem Organisation (today Reed Midem), where he became General Manager and then Chief Executive between 1989 and 2003.
During his career he was made an Officer of the Ordre National du Mérite, a Knight of the Legion d’Honneur,and Commandeur des Arts et Lettres.
During these years,  he traveled widely around the world : to India, Egypt, Indonesia, Japan, The United States, Africa and South America, along the way developing a great passion for photography. His first camera was a Nikkormat bought in Singapore in 1977. He also discovered the great masters of photography, such as Kertesz, Cartier Bresson,Robert Frank and Man Ray…

In 1985 he met Jean François Leroy editor of Photo Magazine who published his first photographs in a feature called « Photo aux 100 Visas »; it was this publication that inspired Xavier to carry through his passion. In December 2003 he quit his professional career at Reed Midem to devote his life to photography. 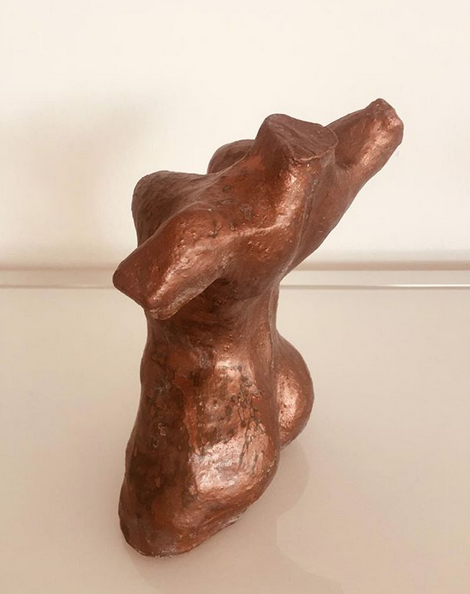 Sculptor Katharina Janus
Katharina Janus was born in Eutin, a  village in the North of Germany, as the daughter of  small  merchants .  Inspired by ballet , which she practiced for 20 years , she developed a  passion for sculpturing.

She started early, working with  clay , and became interested in the  athletic bodies of dancers. Being a successful student , she pursued a career in healthcare  management which observed her entirely. After working for hospitals in San Fra ncisco,  California, Katharina was appointed  as  professor at Columbia University New York in 2007  and  in  Germany  in  2010.

During  her  professional  career  Katharina  has  never  forgotten  her first passions and thanks to her numerous business trips she  had the chance to see  and  meet  some  of  the  greatest  scul ptors  in  the  world.

In  2011,  she  ha d a  decisive  encounter with the work of the well - known American artist Dan Corbin. The personality  and his figurative postmodern work, in particular his  impressive female torsos, inspire her  and she begins to develop her distinctive  style. Today, Katharina’s work expresses grace,  elegance – releasing the power and athletic energy of the bodies she creates.