BRUNO RICARD, BB UNDER THE SKIN 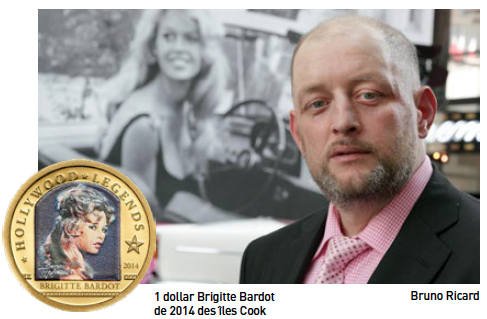 An active volunteer member of the Brigitte Bardot Foundation, initiator of BB exhibitions around the world including Boulogne-Billancourt, Buzios, Saint-Tropez, etc., he is one of the world's largest collectors of personal items, stage costumes, books, magazines, documentaries or posters referring to the iconic Brigitte Bardot.

Admirer, author, collector and friend of Madame Bardot, Bruno Ricard is an extraordinary character, who lives by, for and around his passion to the point of having tattooed images of his idol on his body. It took him almost thirty years to assemble patiently the 250 000 pieces of this unique collection in the world, made up of treasures found at junk shops, in auction rooms including Drouot or on the internet. To help him in this, he can count on a network of passionate correspondents, thirty around the world, who watch and inform him of rare items about to change hands.

"I approached BB as part of our actions in favour of the animal cause before I became interested in the woman and what she represents" says the man who believes in the signs of fate: his son Steven was born on the same day and at the same time and same minute as BB, on 28 September at 1:20 pm "You know Brigitte has a strong personality but she's incredibly kind. I always go and greet her when I'm in Saint-Tropez. However, I have stopped writing to her because I found out that she receives tons of mail" says the man who, for the record, is in charge of the Paul Belmondo museum in Boulogne Billancourt. This position allows him to meet personally the cream of show biz, a considerable number of whom has rallied to the animal cause.

Among all these jealously listed wonders, Bruno Ricard still remembers the intense happiness he experienced during one of his first acquisitions in a flea market, a vinyl 45 T 1969 for 300 francs, quite a sum for the time. In addition to the announced release of the first BD in the world made about BB by Dupuis publications, in which he participated, other projects concerning his muse are in preparation, but we no details are available... 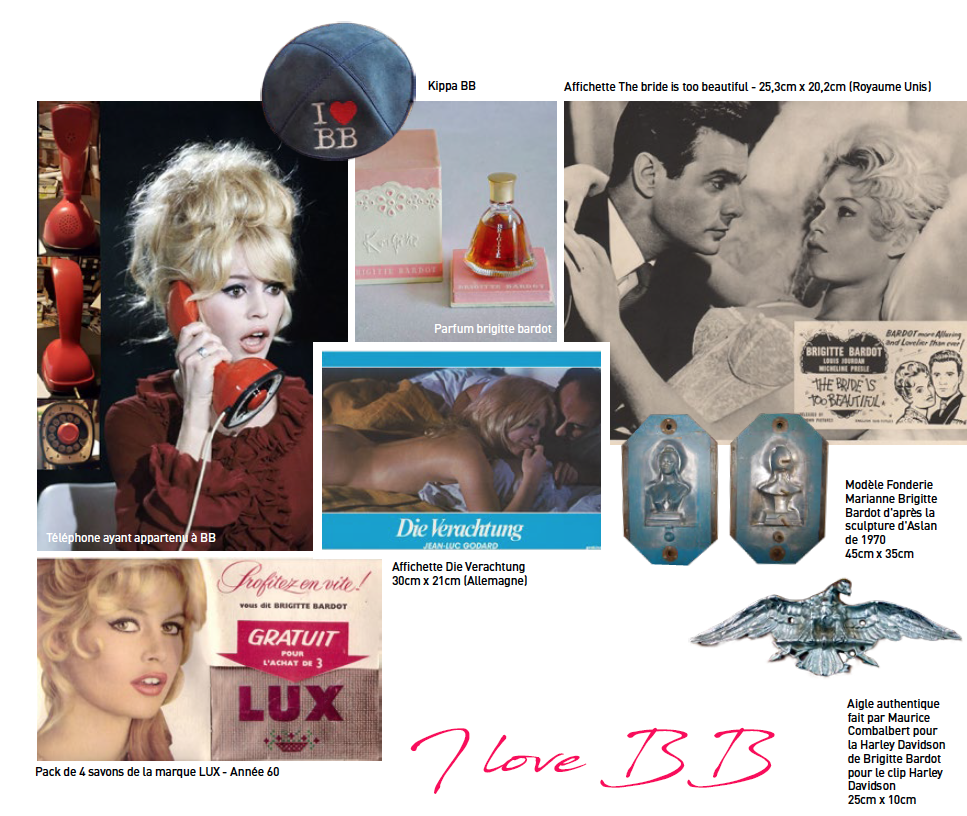