The 5 new spaces of Maritime History Museum created in 2019 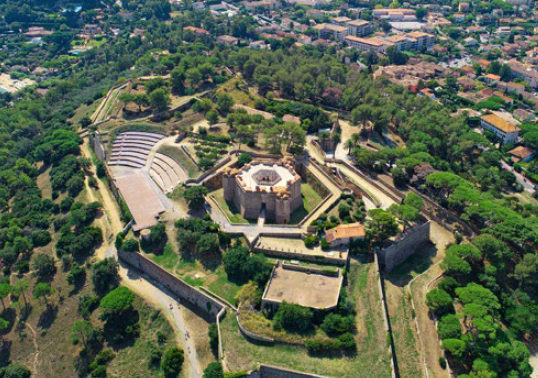 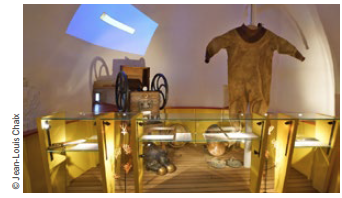