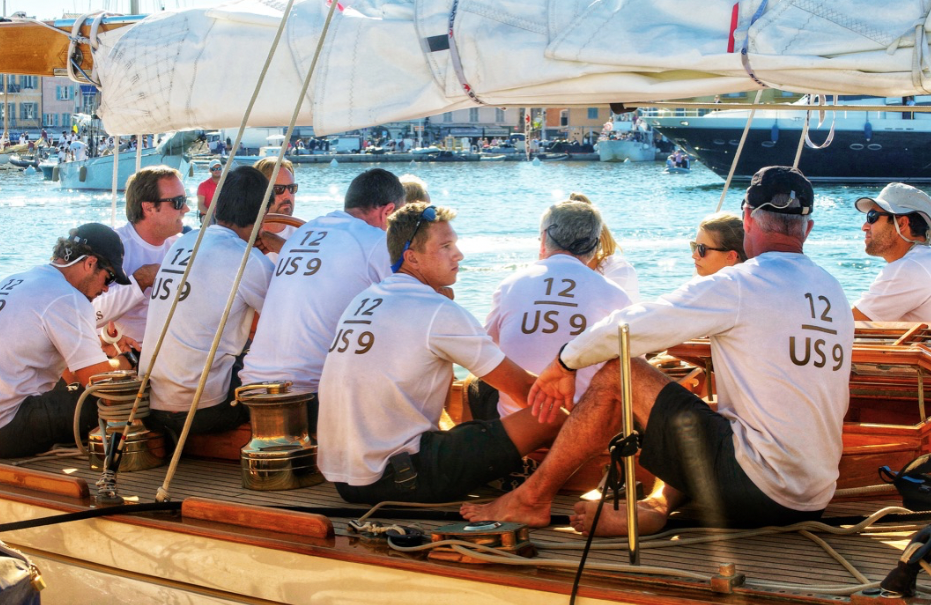 Les Voiles de Saint-Tropez has certainly pulled out all the stops  over the past years!
Glorious sunshine and all types of breeze resulted in some sumptuous races right up close to the enchanting shores of France’s Var region.

4,000 sailors and their array of 300 Modern and Classic craft will begin to troop back to their respective home ports from today, doubtless with a heavy heart at the prospect of having to wait a whole year until they can return to this magical and timeless festival of yachting in late September 2020.

Before that though, they spent the whole day rightfully celebrating the winners at the traditional prize-giving held at the Citadel in Saint Tropez. 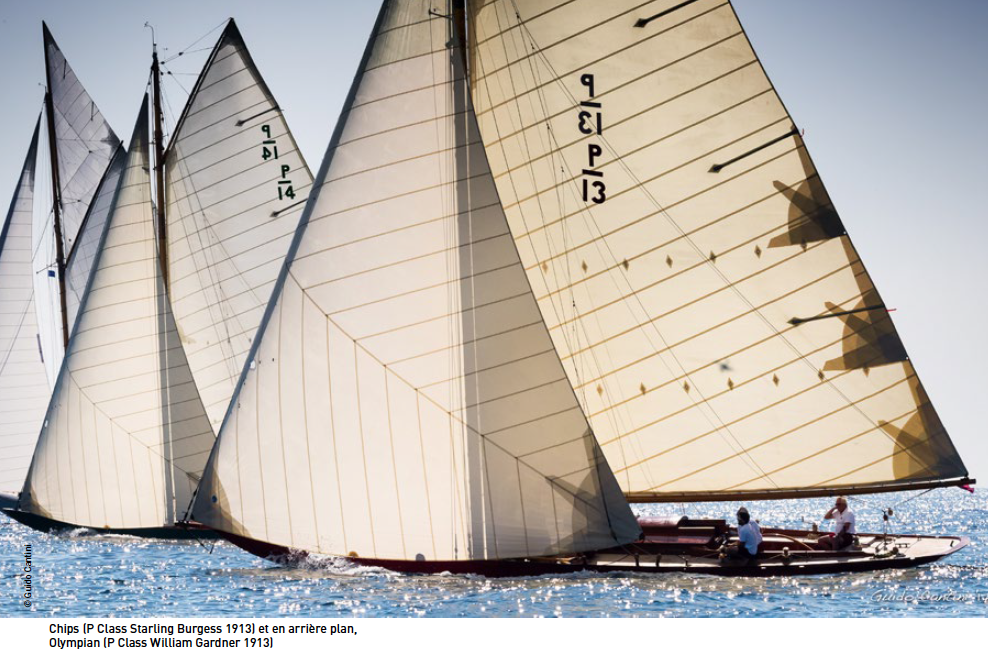 Strengthened by its essential role on the Tropezian and international event scene, the Société Nautique de Saint-Tropez (SNST) is strengthening its management and maintaining the Voiles de Saint-Tropez races with passion and determination. Presentation of Pierre Roinson the new president of the SNST alongside Tony Oller.

Tony Oller, why did you resign as President?
It was a decision that was carefully considered and discussed with all those involved. For many years, and despite the commitment of the members of the Board of Directors, the workload of a volunteer President was a matter of debate. It was therefore decided to create the position of Managing Director to direct and enforce the decisions of the Board of Directors. After consulting with specialised organisations and advertising in the nautical press, 14 candidates responded. The Board of Directors appointed me to the position of General Manager. I am not leaving the ship but am taking on other duties to support our President in the accomplishment of his tasks.

Pierre Roinson, can you introduce yourself?
Member of the SNST for 37 years and member of the Board of Directors for 4 years, it is with a united team and its new General Manager, Tony Oller, that we will be able to maintain, develop and make the SNST shine. I discovered Saint-Tropez in 1973, after returning from a transatlantic delivery trip on a sailboat. I fell under the spell of this village which reminds me of Saint-Malo, the cradle of my childhood and whose history taught me that great sailors have also left their mark here.

Owner of a sailboat based on the SNST water area, I take part in many regattas and since 1983 in the Nioulargue and then in the Voiles de Saint-Tropez under the colours of our Club. The SNST was a great experience and I met some great people. It was a fair return for me to get involved with the Club.

How do you see the organisation of Voiles 2020? What anticovid 19 barrier measures are envisaged? What is the provisional programme?

Requests for participation from competitors are higher than last year at the same time! The programme for the first week remains unchanged from the one we know: 5 days of racing for modern yachts from September 28th and 4 days for Tradition yachts from September 29th, not forgetting Challenge Day and the Club 55 Cup on Thursday. The second week will welcome the largest sailing yachts with four to five days of racing on courses adapted for these giants of the sea. All departures will take place in the Gulf of Saint-Tropez.