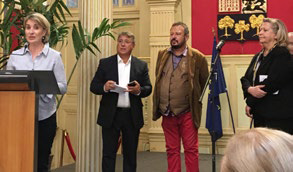 Tribute was paid to BB in the halls of honour at the 16th City Hall, by the Mayor, Danièle Giazzi, Bernard d'Ormale - Birgitte Bardot husband and nearly 450 guests, among whom were many personalities from the political world, Cinema, the press and the Gotha, on the occasion of the preview exhibition organised by Saint-Tropez Tourisme. 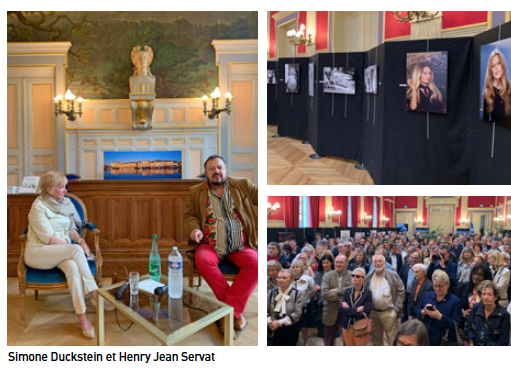 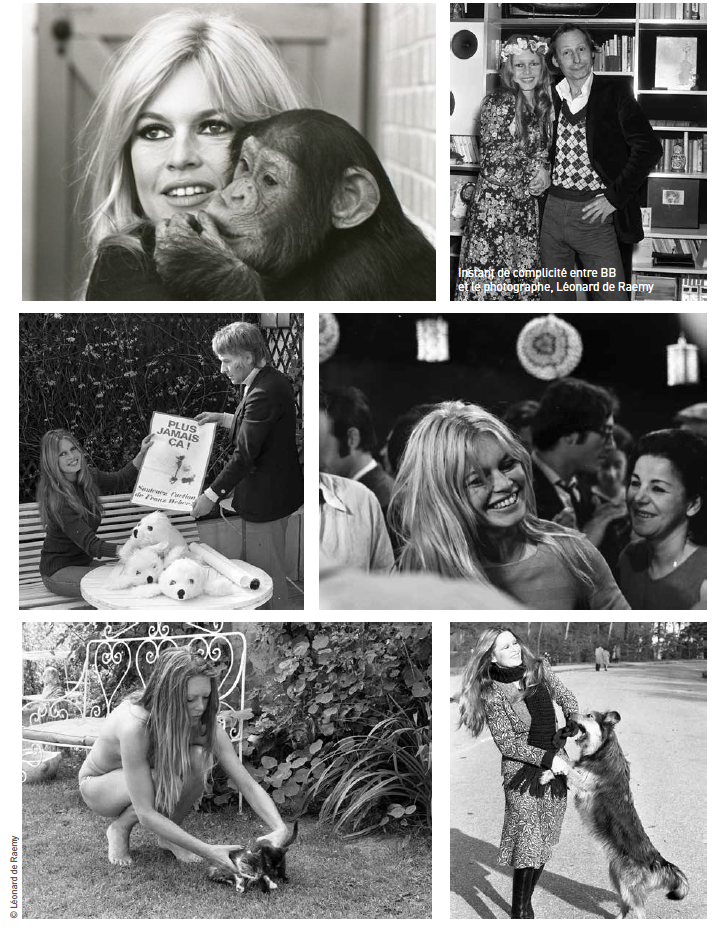