VÉGAN, FLEXI AND CO: ECO RESPOSIBLE FOOD Politically correct, adopted by the celebrity world, it has become a movement that is difficult to ignore and which is spreading to all the circles of society. The vegan attitude is a tasty, ecological and gentle philosophy, an ethical way of life that respects both the planet and its animals. 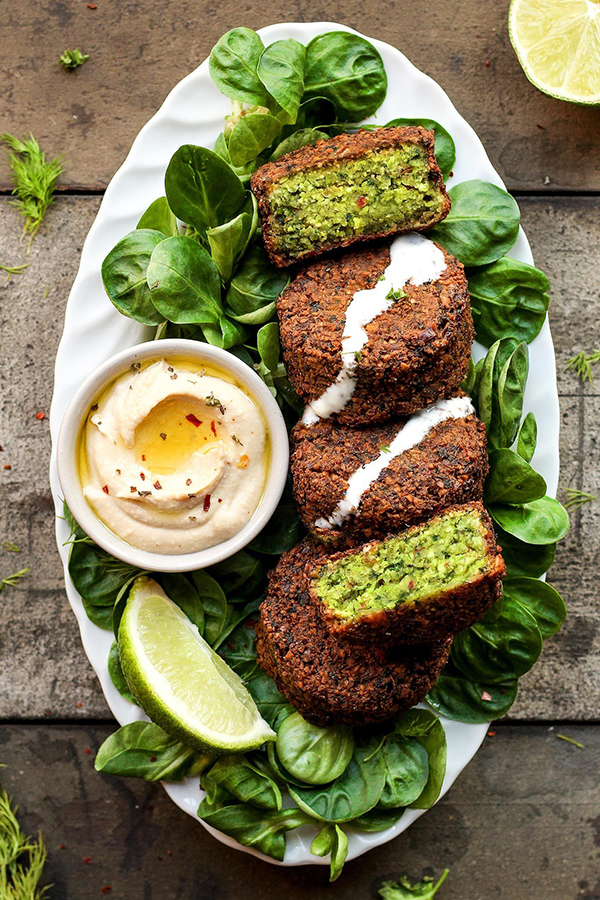 To live in harmony with the environment was already fashionable in the ‘70’s with the hippies and their love and peace attitude. Veganism is much more than a diet, it is a way of life that is considered to be healthy, chic and cool.

According to a recent poll, there are approximately 2 million vegetarians or vegans in France who claim that this way of life also has a positive impact on the environment and the protection of resources.

The aim is to reject all animal produce, not only food but also clothing made of wool, leather or fur and any cosmetics that are tested on animals. Society is changing and is looking for peace and harmony.

Vegans are winning more and more battles against the cruelty and bad treatment of animals.

In France, a large part of the population is flexitarian and has decided to cut down on eating animal produce for health reasons. 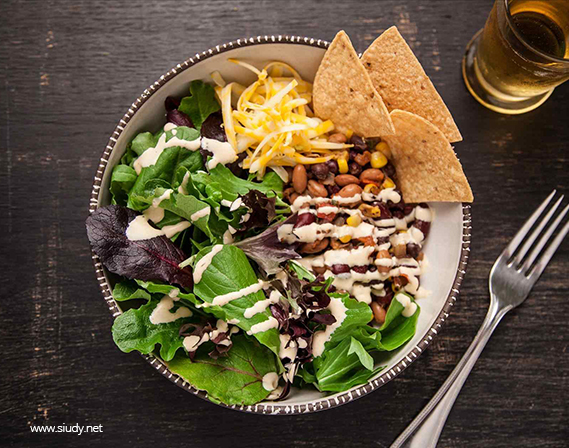 Amongst the representatives of the vegan movement on the international front who are actively present in the Gulf of Saint- Tropez, we have Pierre Rabbi one of the pioneers of organic agriculture, the very active Brigitte Bardot foundation and Paul Watson who fiercely defends the ocean and its fauna. 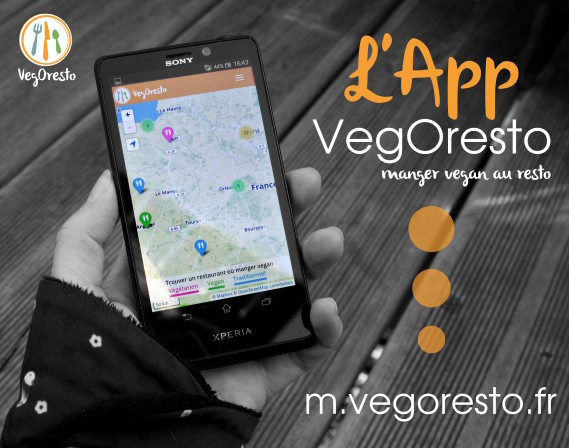 The “green attitude” is more and more present on our tables in Saint-Tropez, the operation “Vegoresto, Vegetarian Menu”, initiated by the Tourist Office in collaboration with Vegan Var, has already been adopted by a dozen or so restaurants who propose vegan options : Ghandi, La Ponche, La Pationata (Hôtel de Paris), Basilic Burger, La Table d’Augustin, L’Acacia (Château de la Messardière).

A WORD FROM SAMIA FALOUTI,
PRESIDENT OF THE ASSOCIATION VEGAN

Veggies on our plates
Spurred on by the initiative of  Brigitte Bardot and driven by Saint-Tropez Tourism, in partnership with the Vegetarian Association of France, the delegate for the Var and the Bouches du Rhône, Samia Falouti, the restaurants in the Gulf of Saint-Tropez now propose vegetarian or vegan menus.

“We approached the Vegetarian Association of France L214 and their Vegoresto network which references the restaurants that propose a 100% veggie alternative.”

The idea was to benefit from their network and even more visibility explains the Director of Saint-Tropez Tourism.
“Several restaurants in Saint- Tropez have already adopted this option” says Samia Falouti. Included are the gastronomical Rivea by Alain Ducasse at the Byblos hotel with the chef Vincent Maillard and L’Acacia, the refined restaurant at the Château de la Messardière. 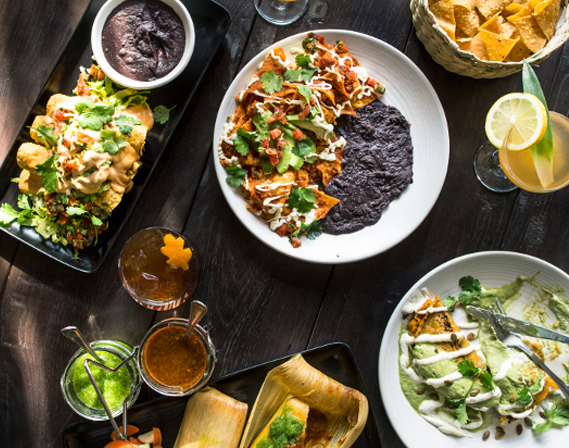 The charming restaurants at La Ponche hotel and the Pationata at the Hôtel de Paris.

Ghandi restaurant has followed suit as well as Basilic Burger nestled in the old town and the Goustado Tropézien. In Gassin at the Table du Mas de Chastelas, Mathieu Héricotte also proposes a vegetarian menu. 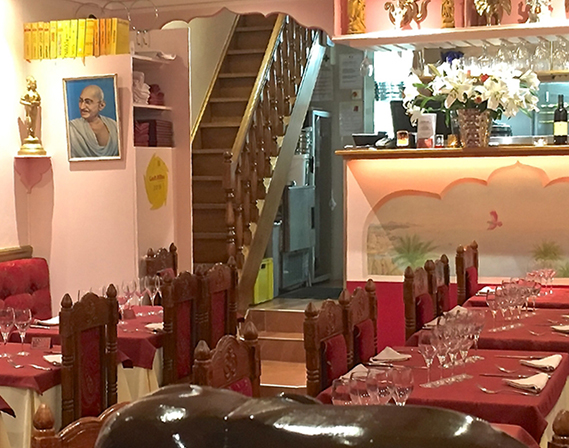 SELECTED BY THE GAULT ET MILLAU GUIDE
Since 1990, the only Indian restaurant in the peninsula, is open all year round. In a friendly atmosphere, Gandhi invites you to discover traditional cuisine rich in flavours and spices. Enjoy the tandoori, the curry, grilled fish and meats accompanied by basmati rice or the famous naans.

The menu also includes Vegan choices that are much appreciated by Mme.

Bardot, a regular customer who didn’t hesitate to sign the menu to show her support to Siva and his team and to the Saint-Tropez Vegan operation. Gandhi was the first restaurant to participate.