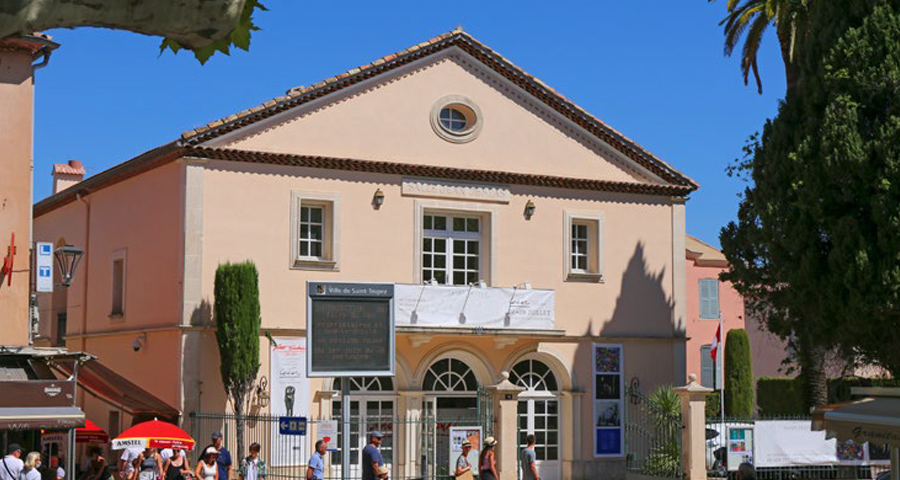 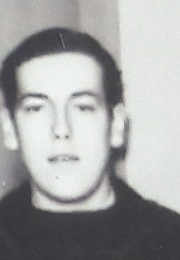 SECRETS OF HISTORY: STREET NAMES Saint-Tropez invites you to rediscover some of these patronyms, a legacy from a glorious past. Here and there, streets and squares pay tribute to illustrious characters, painters, sailors, heroes of the wars or contemporary artists.

Salle Jean Despas
The Salle Despas on the Place des Lices was built in the garden of a property that belonged, during the first half of the 19th century, to Admiral Audibert of Ramatuelle. The house was then sold to the Coccoz family. The hall is named after an eminent Tropezian at heart: Jean Despas. Originally it was a sports hall and was named in tribute to the skating and hockey champion who played for the French team in 1937. A match accident put an end to his career. He is known here for having been a great resistance fighter. After his escape from a German prison in 1942, he returned to St. Tropez and never left again.

It was here that, during the Second World War, Jean Despas led and coordinated all the local resistance networks. After the war he became President of the omnisport Club UST, President of the Tourist Office and also a journalist. He met and married Isabelle Schlumberger, sister of Jean Schlumberger, the famous jeweller in the world of art and fashion who was at the origin of the famous Tiffany store in New York. Jean Despas was awarded the Cross of War medal, the Resistance Medal and the Legion of Honour. 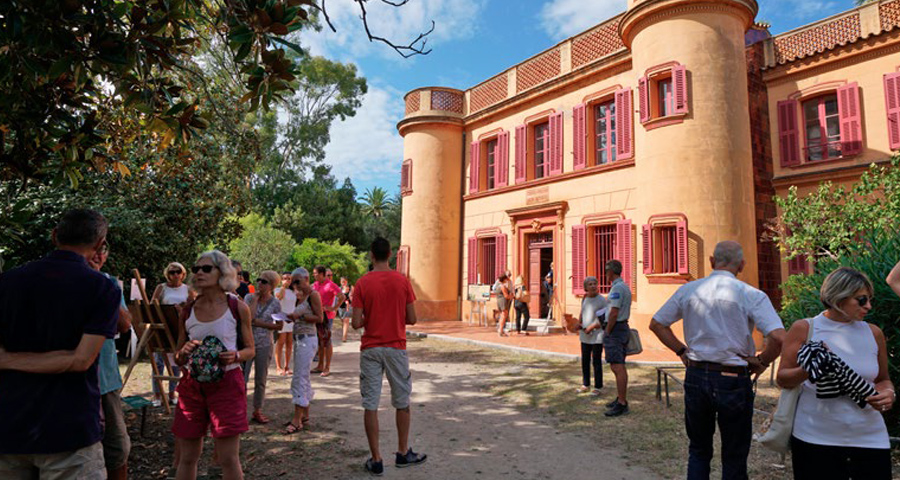 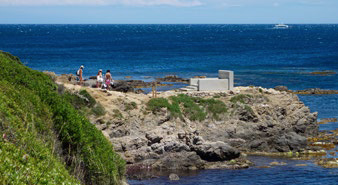 Thee regulars of the Coastal path, that winds through a maze of rocks and fragrant bushes, are curious about the presence of the white tomb overlooking the beach of La Moutte. Émile Ollivier was an important 19th century lawyer and politician. The convinced republican rallied Napoleon III with the hope of changing things. As last head of the government of Napoleon III, he was accused of being responsible for the war of 1870.

After the fall of the Empire, he retired to his castle at Les Salins and took the opportunity to write his memoirs of his political life, a monumental piece of work in 17 volumes. Émile Ollivier was also the husband of Blandine Liszt, the composer's daughter who died during childbirth at the age of 27, she is buried in the Marine Cemetary.