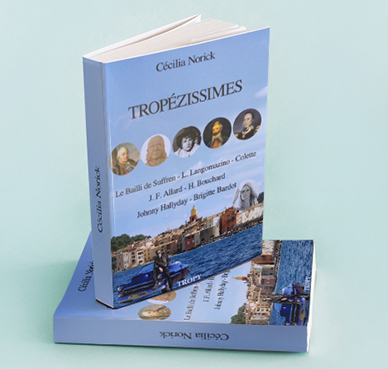 « By the way, did you know that one of the exceptional Tropezian military duo was the liberator of Argentina and that the other fought against the English seven thousand kilometers from his native village in India? That a luxury hotel in the center of the city was the home of a Hindu princess? The author also offers a sketch of a tandem of the Tropezian icon with the great writer Colette, of whom we can be proud that she spent thirteen summers of her life in Saint-Tropez. 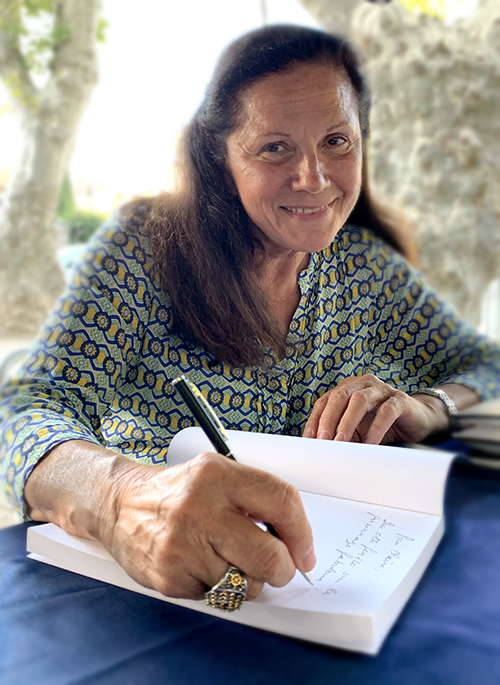 A window is opened on the life of the most famous French sailor in the world, the Bailli de Suffren, vice-admiral of France whose statue reigns over the port of Saint-Tropez, from where he discovered the sea for the first time and where he spent the summers of his early childhood.

Johnny Hallyday, artistic fighter, oh how much ... also takes place in the contemporary part of this book, under his unique voice which encourages analysis. This literary recreation is intended to get off the beaten track and the fariboles that circulate on the beaches or in the bars of the bistros.