The Gallery is spreads out over three levels and located in Rue de la Ponche, the heart of the ancient, historical part of Saint-Tropez in the South of France. 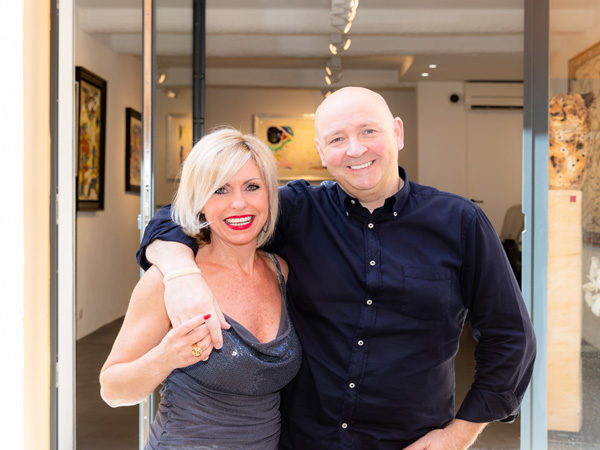 Founded by Sandy and Paul Janssen

The gallery has consistently dedicated exhibitions to artists already celebrated in the universe of art collectors but is also devoted to discovering new, unique talents and young, emerging artists.

Gallery Paul Janssen has realized a variety of intellectually driven and unconventional solo – and group exhibitions since its foundation in 2012, from post-war to modern art and from contemporary art to photography. 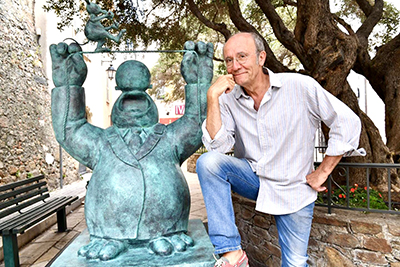 A decade of passion!

Ten years ago, Sandy and Paul Janssen created their very first gallery with the late Marc Lagrange as their patron. They have a wealth of knowledge that they have been sharing ever since as knowledgeable players in the art world.

Always ready to anticipate its changes and mutations, while cultivating an erudition which makes them fine specialists of the various movements which crossed its history. Without ever giving their language to the... Cat!

As evidenced by the new works of Philippe Geluck that they now represent exclusivel in Saint-Tropez. 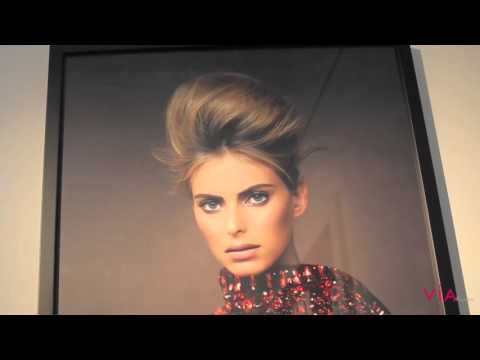