More than five decades of memorable all-nighters have made them as famous as Club 54 in New York, the Pacha in Ibiza, or the Palace in Paris. Entire generations have crossed paths there.

The magic is always there. Adored by nightclubbers and stars from all over the world, the Caves du Roy distills the same relaxed and joyful atmosphere as when it opened... 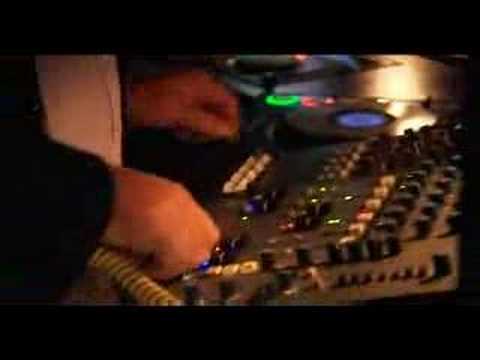 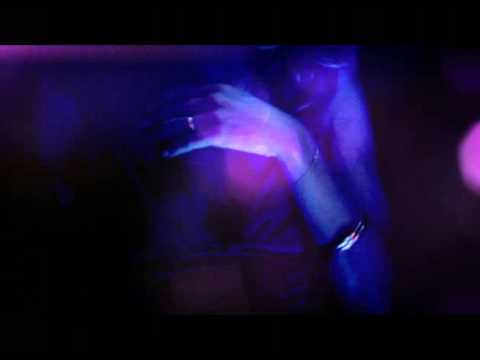