If one does not know to which port one is sailing, no wind is favourable, but for us who know even a breeze is precious.

Udo Rein’s work begins with a video documentation which is the result of several weeks, months and even years of work. He mostly films scenes from lost urban contexts, cities whose sadness he has been observing so as to find intrinsic similarities between them. It’s a process which takes place at different levels: from films to film stills and from these to collages, mostly on wood. The pictured subjects and the colours, along with their varying environments, are predominant. There’s not much hope in his telling, provided hope is meant as opening to a world different from the one described. Rein waits and observes with a low-profile glance asking himself and us what’s going on, never pretending to give a lesson or showing the way for the future. He denounces depressing socio-cultural contexts within degraded environments, like some modern traveller who’s searching for the tragic marginality of present day in different corners of the world. He investigates the underground and suburban world as an example of our society’s many contradictions. A way of redefining the border between a sustainable and unsustainable world as well as the difficult relationship between them. The mediation of filming, trough the use of filters and audio perception, lets the slow-motion sequences of people and places become the background of a temporality suspended between every-day drama and aesthetic stimulation. It’s an opening of emotions, both of memory and of illusionary transit, with signs of escape from reality re-processed without any polemical spirit.

The subject of the German artist’s search are the homeless, the maladjusted, the nomads with their way of inhabiting our time. It’s a world dominated by contrasts and distress. As for instance in Gazela, Belgrade, among the Sinti and the Roma, which have always been disliked and always lived in conflict with the surrounding world. The heresy according to which the Gypsies are a silent enemy, the only responsible of our society’s discomfort.

Udo Rein offers us the chance of a fascinating challenge, the one of giving up our commonplaces, overcoming our prejudice, thus approaching the only really global community, which tenaciously embodies values and relationships we have radically rejected.

The cages in which the Nomad camps are usually located lay in the city outskirts, industry zones or highway junctions, if not some land near waste disposal sites. Places in which, in the best case, you feel like a prisoner. Nobody is going to invest in such places or bring them out, nobody is going to fell free here. It is both sad and sweet to look at the Gazela market under the bridge, in the rain. A market where you can exchange almost anything. Old shoes, clothes, books, brushes, irons, rusty pots, mouldy sofas, broken toys. Even used beauty cream. It’s a condition of severe poverty and humiliation, which is endured with suffering and resignation. It will always be difficult for a Roma living in a camp to find a job, as it will always be embarrassing for a child or teenager to reveal where he/she lives, to become friends with other kids. The women and the kids are the true protagonists of Gazela. Not only in Serbia, but also in Italy and in the whole of Europe there are signs of intolerance against a world which is held as an example of the negative, upsetting our collective identity.

With this reconstruction, which differs from classic video documentaries because of its unique testimony and view, Udo Rein offers us the chance to overcome our indistinct silence and to witness the ambivalent and disturbing solitude of an entire people. The Rovereto exhibition includes, besides the film ‘Gazela’, also a comprehensive photo-documentation as well as several collages. Ljubav (love), Majka, Nada 2, Calle del Mando, Ciganski, Davo, Osveta, Gazela, Pepeo and others. 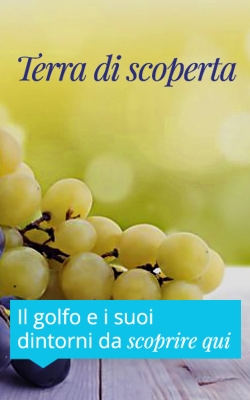 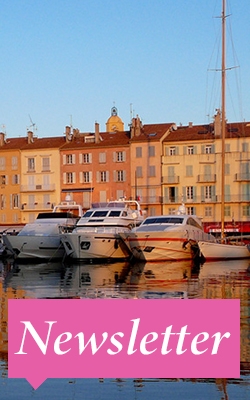