Depending on health conditions 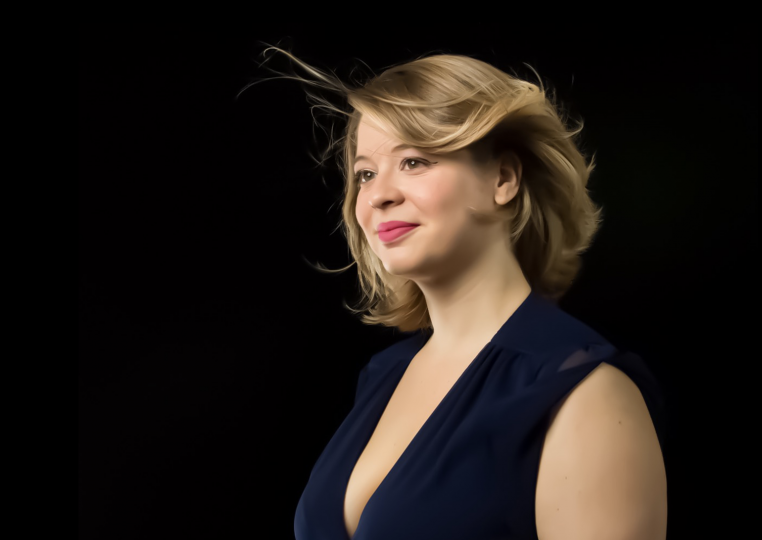 After training at the Maîtrise de Radio-France, Marie Perbost entered the Conservatoire National Supérieur de Musique et de Danse de Paris, where she worked with Alain Buet, Cécile De Boever and Anne Le Bozec, who passed on to her a passion for the Lied and melody repertoire. Since 2012, she has received a scholarship from the Fondation l'Or du Rhin (Fondation de France) and is also a graduate of the Kriegelstein Foundation and the Meyer Foundation. In duet with pianist Joséphine Ambroselli Brault, she won the Special Prize of the Friends of Song of the International Song Contest of Enschede in the Netherlands in 2013, the First Prize of the International Competition "Les Saisons de la Voix" in Gordes in 2014 and the Grand Prize of the Nadia and Lili Boulanger International Competition in 2015. She was also awarded by the Centre Français de Promotion Lyrique at the Grand Avignon Opera Competition and was named Révélation Lyrique de l'ADAMI for 2016.

She has performed various repertoires under the direction of Lionel Sow in Brahms' Neue Liebesliederwalzer at the Philharmonie de Paris, Emmanuelle Haïm at the Invalides and Philippe Pierlot in Bach's Saint John Passion at Notre-Dame de Paris. She interprets Blanche de la Force in the Dialogues des carmélites and Despina in Così fan tutte, participating in numerous festivals including the Folle journée de Nantes, the Froville festival, the Mozart festival, the Chapelle royale de Versailles, the Pablo Casals festival. She is a founding member and soprano soloist of Ensemble 101, an a cappella contemporary musical theatre collective. In September 2017, she joined the Académie de l'Opéra national de Paris in residence. 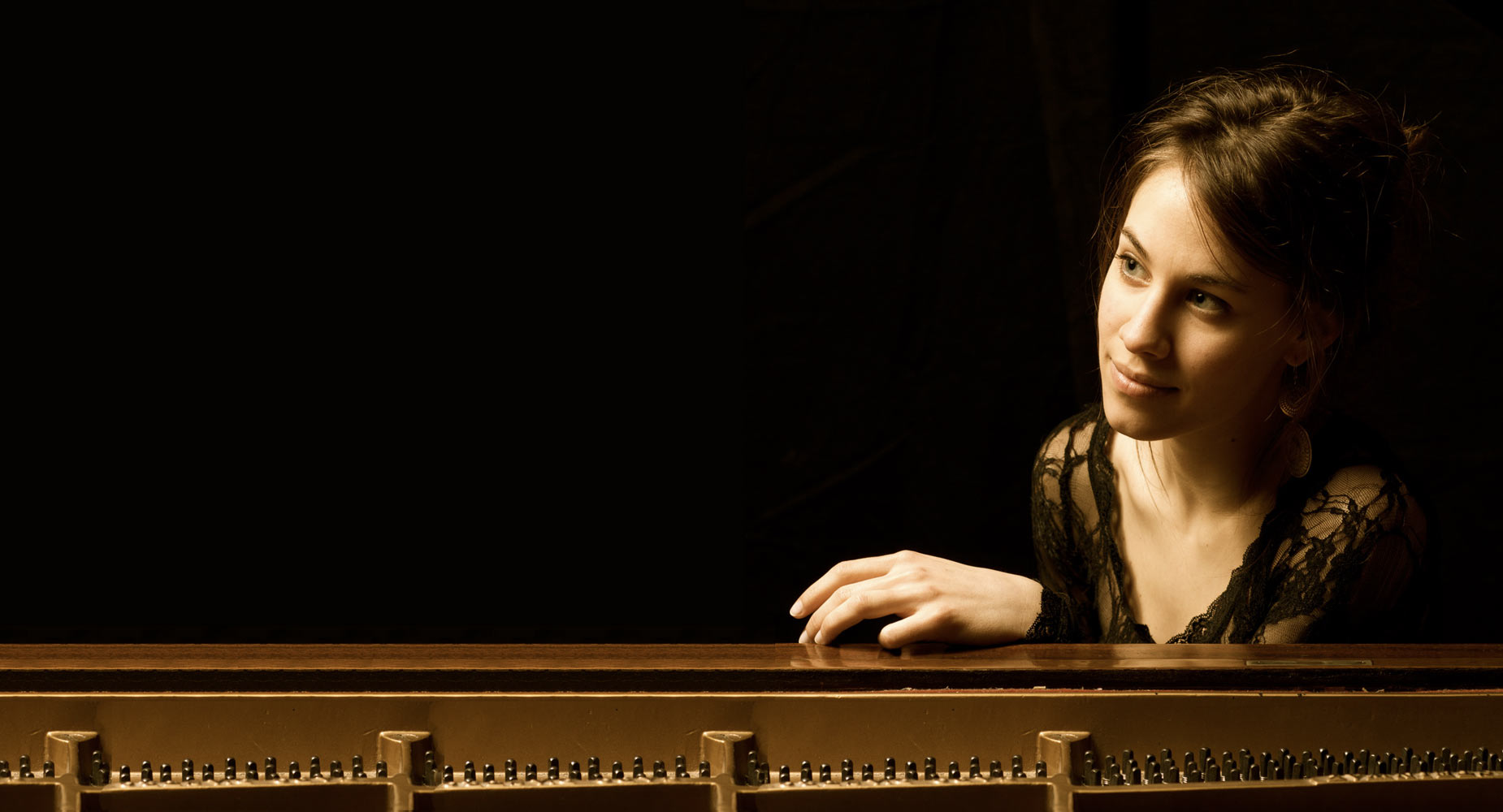 Her father at the piano playing Schumann's concerto while singing the orchestra's lines at the top of his lungs, this is Josephine's first image of music. From there, it only took one step for the piano to become her life. During her studies in Leipzig, Brussels, Cologne and at the Conservatoire National Supérieur de Musique de Paris, Joséphine Ambroselli studied with Jean-Claude Vanden Eynden, Piotr Anderzewski, Anthony Spiri, Anne Le Bozec, Emmanuel Olivier and Maria Belooussova. Invited to play with orchestras (Karlovy Vary Symphony Orchestra, Orchestre de Chambre de Toulouse, ...) or choirs, Joséphine is particularly fond of chamber music and has specialised in working with the voice. In particular, she forms a sparkling duo with soprano Marie Perbost. Together, they won the First Prize for Singing-Piano Duo at the Nadia and Lili Boulanger International Competition in 2015, were winners of the International Competition "Les Saisons de la Voix" in Gordes in 2014 and received the special prize of the "Friends of Song" at the International Song Competition in Enschede (Netherlands) in 2013.

Their first album, Une jeunesse à Paris, was released on Harmonia Mundi in February 2019. Meanwhile, Joséphine Ambroselli draws her strength and audacity from mixing artistic genres. After extensive studies in German literature, she created her first multidisciplinary show "Fugue en fuite - Heading Headlong" in Brussels in 2011, in which she reinterprets the polyphony of Johann Sebastian Bach with dance and video. In 2015, she created "Le ciel était trop bleu", a musical novel loosely based on the novel Une vie de Guy de Maupassant and in 2018, with Marie Perbost and Benjamin Athanase, she staged the show "Une jeunesse à Paris". His new project, "Le travail du peintre" (The work of the painter), is in the making. In her desire to transmit music with joy and goodwill, Joséphine also devotes part of her time to teaching piano and musical awakening, which she offers according to a very particular method inspired by the pedagogies of Maria Montessori and Marie Jaëll. Joséphine Ambroselli currently accompanies Marc Korovitch's choral conducting class at the CRR in Paris. 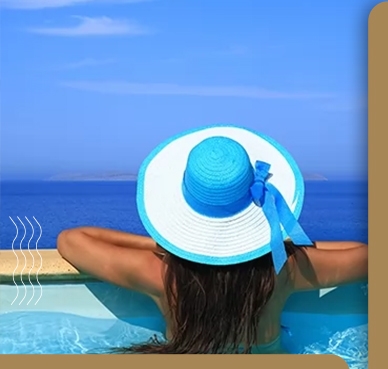 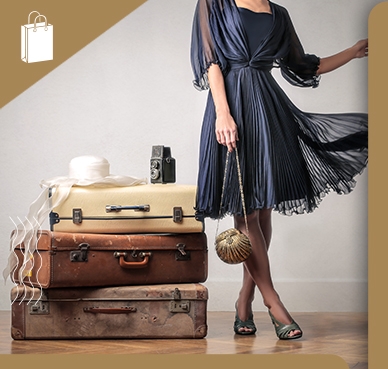 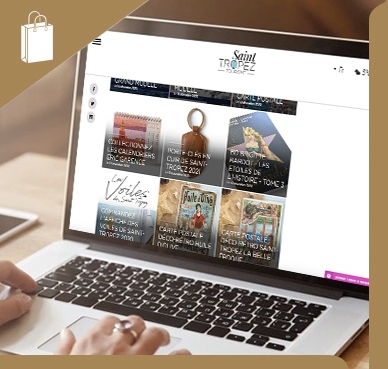 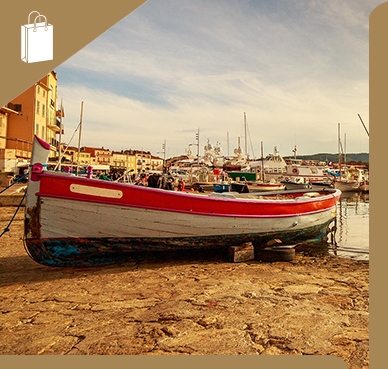